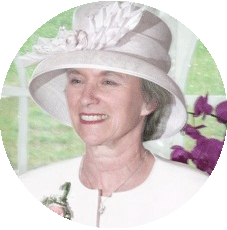 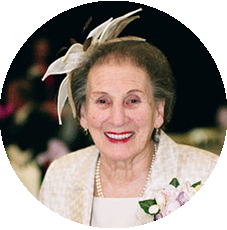 During Mrs monzani’s years of teaching she has also taught in many local private and county schools with in the area.

Mrs Monzani finally retired from teaching in the mid 1990’s, where her daughter Carol Henry took over the dance classes.

Carol had always been taught by Mrs Monzami from the age of 2.5.

In 1958 – aged 14 Carol would leave school early on Fridays and travel to London to Madame Vacani’s dance school in knightsbridge where she would be taught.

From then Carol taught for madame Vacani till 1970.

In 1968 carol Married her Husband Michael Henry, where she went on to have Stuart in 1970. She then moved away from the local area and teaching for 2 years. In 1972, she and the family moved back to the area and she had her middle son Robert. She then stared her own ballet class teaching one day a week. In 1974 her youngest son mark arrived where she continued to teach by now 2 days a week.

In 1990 when the boys had left school Carol returned to full time teaching and slowly took over from Mrs Monzani enabling her to slowly retire from teaching.

Mrs Monzani trained for her teachers certificate in dance whilst at Madame Vacani’s being taught ballroom dancing by Victor Sylvester SNR.

Mrs Monzani would teach up and down the country in places such as York, Warrick, and Abbots Langley.

During the 2nd world war most of madame vacani’s teachers were called up but Mrs Monzani was excempt. So she kept on teaching most classes and moving the royal classes to Windsor castle.

Mrs Monzani taught a lot of children throughout the Buckinghamshire area over the years where they continue to return with their children and their children’s children making The Monzani School of dancing a very friendly, family orientated business. 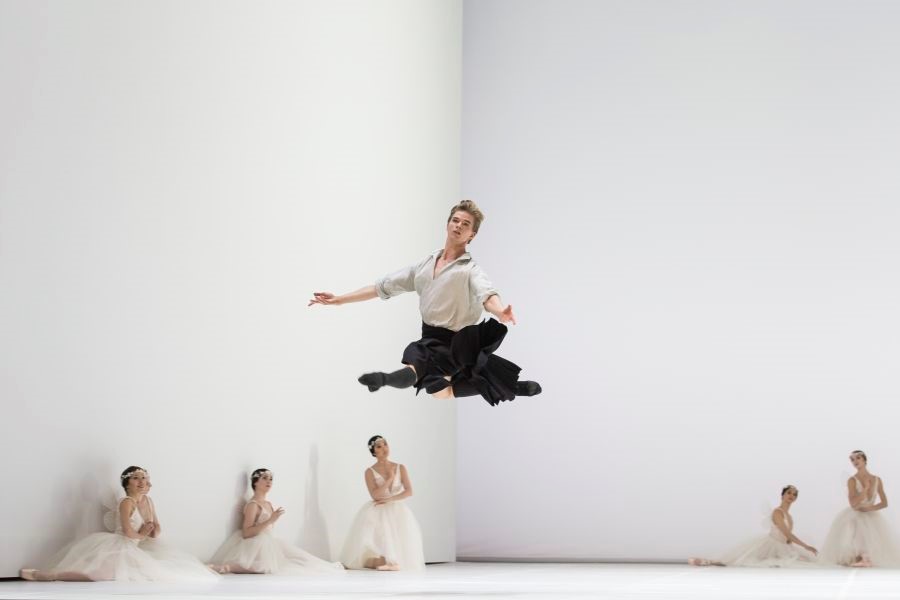 Born in London, Dean trained in ballet from the age of six at the Monzani School of Dance and then from 16, at the Tring Park School. In 2004, he danced with the Ballet Vorpommern before joining the Scottish Ballet in 2005, performing several leading roles including Balanchine‘s Apollo  and the Prince in Page’s Sleeping Beauty and Cinderella. After joining the Royal Danish Ballet in 2008, he became a soloist in 2011 and in December 2013 he was promoted to the rank of principal dancer following his performance of the prince in The Nutcracker. Other notable performances include his Romeo in John Neumeier‘s Romeo and Juliet, James in Bournonville’s La Sylphide, Siegfried in Swan Lake and Hank in Twyla Tharps Come Fly Away.